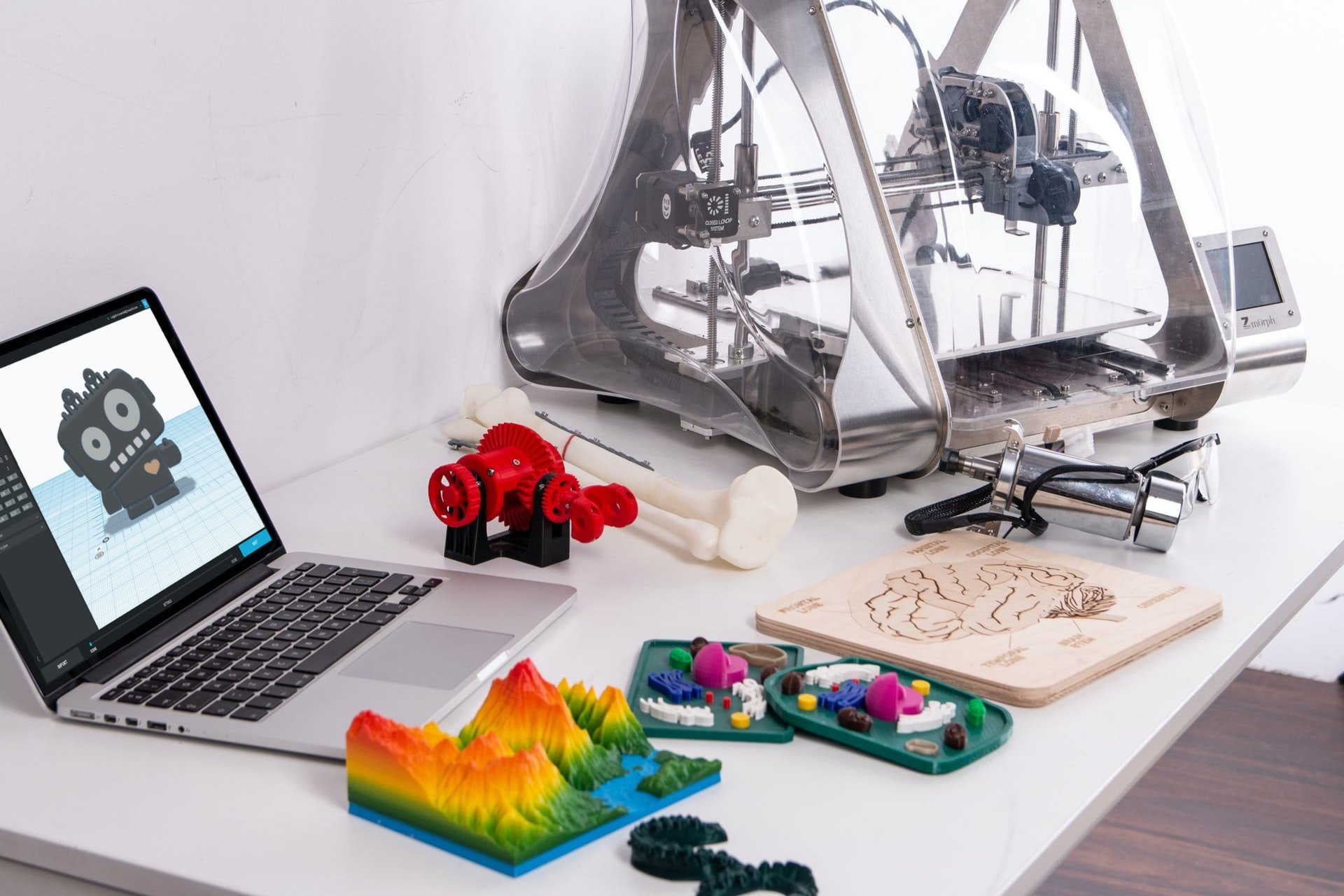 Photo by Xiaole Tao on Unsplash

Learning a new 3D program can be intimidating, especially if you’re a beginner and are just looking into the 3D world with those wondrous eyes and can’t wait to jump into this new 3 Dimensional world you’ve always wanted to be a part of.

But, you can’t just go ahead and start with any software you feel like man-handling; you need to do your research and find out which 3D modeling software is best for beginners.

If you’re not up for that to do the research part, no worries, we’re covering it here for you instead, so you just sit back and read through this helpful guide to help you decide which 3D software you should go with as a beginner.

Enough rambling, let’s jump in and see which ones are the most beginner-friendly 3D software out there in the market right now.

Blender is not a “beginner-friendly” software in terms of the learning curve that one has to go through because, in that regard, it is one of the toughest software to learn in 3D space, according to most people.

But, it is one of the most famous ones out there, that’s for sure. I put 19 software names in a search volume detection tool, and Blender came out #1 as it is being searched for about 368,000 a month in the US alone!

You may ask, why did I include it then in this list? If it isn’t a beginner-friendly 3D software!

Well, as I said, it is one of the most popular software out there, which means you’ll easily find its community on almost every platform, most notably on YouTube, because that’s where most people learn Blender from.

Blender Guru is one of my favorite places to learn Blender from, for FREE! After that, you could go and purchase the Blender 2.8 Launchpad from CGBoost. It is one of the best and most in-depth courses out there on Blender.

There’s another reason that I’ve included it in this list as the #1 option for beginners. And you may already have guessed it, but the reason was that it is a FREE 3D software that offers studio-like features that studios even have used to make some 3D movies in the past, and probably are still using it to make some that will soon be launched in future.

Basically, it’s a great free piece of software that you can go ahead and start getting your hands wet with, and that too without spending a dime. Because usually, 3D software costs thousands of dollars, as you may already be aware, so a beginner would never be able to afford such expensive software, which is why I’ve put this one as the #1 here in our list. 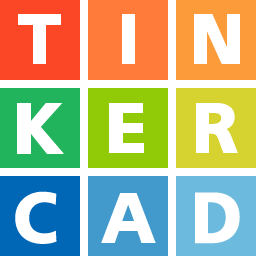 Tinkercad from AutoDesk is the second most popular 3D software that is recommended for beginners, after Blender.

Tinkercad is also a free piece of software. It is very easy to get your head around, which is especially helpful for beginners, as everything needs to be as easy as possible for a beginner trying to learn and explore the 3D world for the first time.

Even though we’ve put this software at number two on our list, it deserves to be at the top of the list because of its ease of use. You have to grab your objects and place them wherever you like, and there you have it, your 3D model ready to export. You almost feel like a kid playing with legos!

This software comes in at number three on our list, and it is very similar to Tinkercad and is developed by the same company, AutoDesk. There’s a free version available of Fusion 360, which beginners can utilize to learn and practice 3D modeling with ease.

Even though it is a beginner-friendly software, it is also a professional and industry-standard software that is even being used in the industry right now.

If you’re a bunch of beginner 3D learners trying to learn this software, it even has the feature so you guys can do collabs with each other and enjoy the process of learning even more.

Next comes the SketchUp 3D software. It is already very famous in 3D architecture, filmmaking, and design industries. It also has a free web-based version, and that’s the one we’ve featured here at number four in our list of beginner-friendly 3D software to try.

The interface is even more straightforward with the free version than with the regular SketchUp, so beginners can fully take advantage of the opportunity and get their hands dirty with the 3D modeling tools available for them for free in this software.

SketchUp has been in the market from the year 2,000, for professionals and beginners alike to use. Once you learn the free software or the free version of the SketchUp, you can easily upgrade to the Pro version and step to the next ladder and upgrade your 3D modeling skills, as the software is capable of doing much more complex models.

Being free and open-source software, FreeCAD is highly accessible for almost everyone, especially the beginners who are just looking to get started in 3D modeling. And yes, just like Blender, FreeCAD is also completely free software to use, as you can already guess from its name.

It is an excellent alternative to pricey software, just like Blender is. It’s a fantastic piece of software for mechanical parts design. While it is not one of the easiest software to learn, it is most definitely easier than Blender.

SelfCAD is already pretty famous among the hobbyists, professionals and students and teachers. It was launched just recently, and it has already gained popularity and recognition in the 3D modeling space. Even beginners have an easy time getting access to all of its Tools & Features.

It offers tools that one could expect in a more advanced software such as Blender.

Recently, 3D rendering option was also added and you can now be able to create realistic designs in the program much easily. This makes SelfCAD the only 3D modeling software that has combined technical, artistic, 3d printing, and rendering features all in a single platform.

You can use SelfCAD to Sketch, Model, Sculpt, and Slice your objects. All of this in a single 3D modeling software. It’s a SaaS-based program, and you can check it out using a Free Trial, and later upgrade it to the Pro version, which only costs $14.99 per month!

Cinema 4D is not free software by any means. Still, its lite version is available in the Adobe After Effects software, which you can get the trial of and enjoy the trial of that Cinema 4D Lite at the same time for that 7-day trial period.

Once you start your free trial, you’ll come to know that it is one of the easiest and cleanest interfaces you’ve ever experienced, if you’ve used some 3D software before. But, if you’re a complete beginner and trying it out for the first time, you’ll not have a hard time trying to grasp the tools and the overall interface design.

That seems like a pretty good software then, right? Then you may ask why we put it at the end?

Well, the free trial is only seven days long, unlike the rest of the options we’ve featured here. Also, the cinema 4D lite is limited in functionality and limits you in terms of the free period you can use it for.

That’s precisely the reason we’ve put it at last, even though it is one of the best 3D software for beginners to try their hands on.