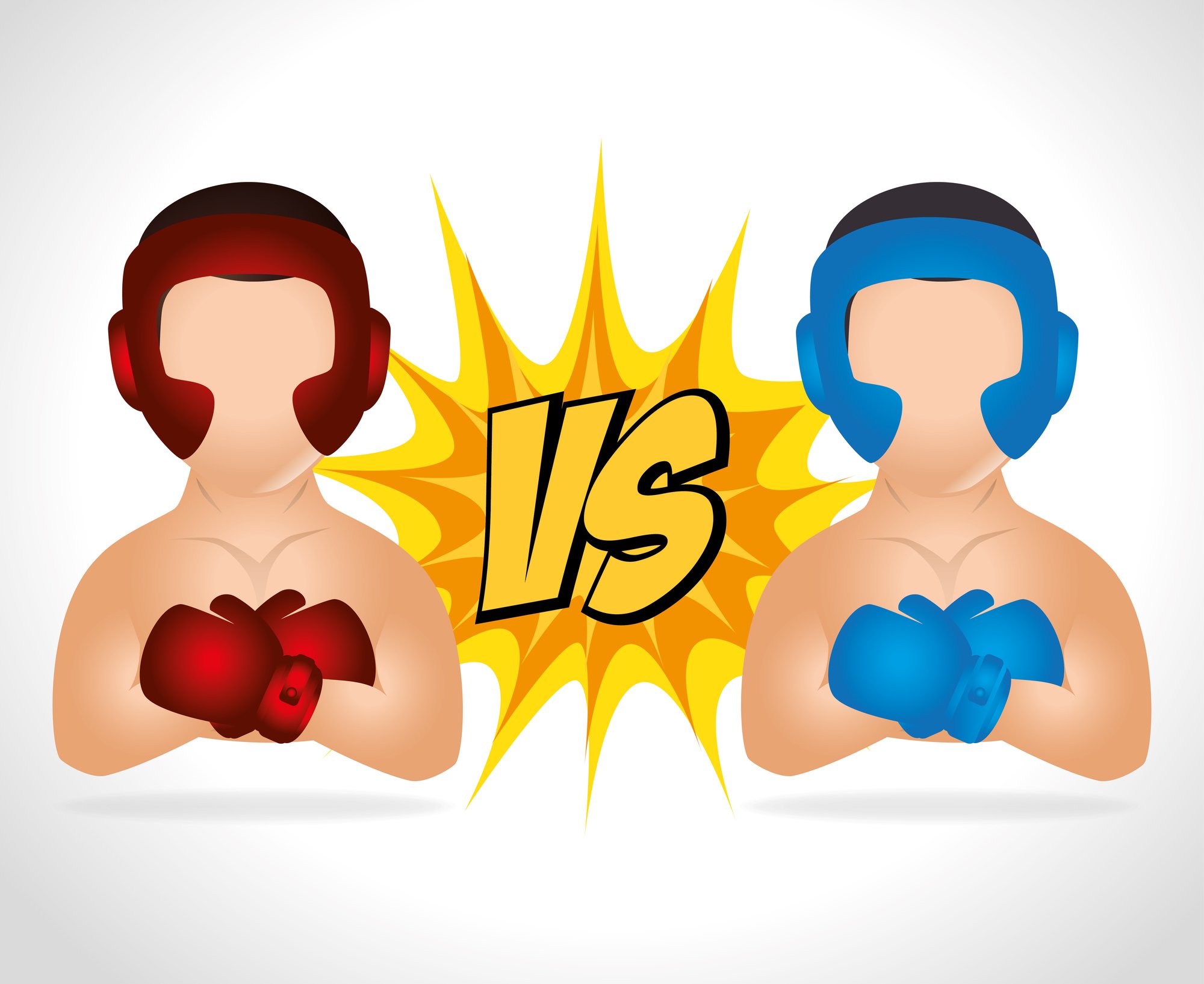 As of December 14, 2020, there’s not a single Ryzen-based laptop that comes close to the Eluktronics RP-15 in terms of sheer power and price-to-performance value.

Today, we take a look at both of these beasts and find out which one of these two Ryzen 7 laptops you should go with and why.

Let’s get this comparison started!

Eluktronics RP-15 beats HP Omen 15 (2020) in gaming with its more powerful NVIDIA GeForce RTX 2060 Graphics Card and has a stronger build quality. The rest of the specs are almost identical. HP Omen 15 has a weaker GPU, which is why it wouldn’t be suitable for gaming as much, but it has a better and more color-accurate display for tasks such as Photo or Video Editing. Even then, the Eluktronics RP-15 is more of a desirable choice for me personally, as it has a better GPU which may come in handy for GPU-based rendering.

This was more of an overall summary for those who don’t want to read the whole thing. But if you do wanna read more, here you go…

Let’s kick things off with the CPU.

Both the Eluktronics RP-15 and the HP Omen 15 (2020) have the Ryzen 4800H 8-Core CPUs that are identical in terms of base and boost clock speeds. They’ll perform almost identical for tasks like video editing and photo editing or 3D animation when it comes to processes that do not involve the GPU.

Even though I said that the HP Omen 15 is more suitable for video editing and NOT gaming, that was not because of the CPU, as they both have the same, but that statement was because the Omen 15 comes with the inferior GTX 1660 Ti GPU, while the Eluktronics RP-15 has more powerful, newer, and a better RTX 2060 GPU overall.

A weaker GPU is never a better option when it comes to gaming laptops, but you may ignore it if you don’t game as much as you edit videos or photos on your laptop.

Both laptops have the same 15.6-inch 144Hz Full HD 1080p display that is great for gaming but may not be a good option for video editing, as in the case of the Eluktronics RP-15. But the HP Omen 15 has a better and more color-accurate display so that one is a great option if you want to game as well as edit videos or live-stream your games on YT and on Twitch, as you’d need a better display to edit your YT videos.

Eluktronics RP-15 has a smaller 512GB NVMe SSD while the HP Omen 15 has a larger 1TB NVMe M.2 SSD storage space which may come in handy for storing your video files if you plan on doing video editing and starting a YT channel.

But then again, you can always upgrade your SSD and get an external one, or even get a larger NVMe and repace your current one that’s only 512GB in the Eluktronics RP-15 laptop. So that’s not an issue for some people, I suppose.

They both come with a fast 16GB DDR4 3200MHz RAM that’s a bare minimum these days for gaming. I wonder when 32GB RAM would be the bare minimum 😉 It is a bare minimum already, for those who’re into 3D animation and other such creative tasks, as these kinds of software require a lot more RAM than a little game would need.

And finally, as mentioned earlier, the Eluktronics RP-15 comes with a metal chassis that makes it a stronger and more durable overall laptop body that wouldn’t budge if you drop it a couple of times.

It’s a no brainer that our new friend in the laptops market, the Eluktronics RP-15 is the winner in this comparison! It’s got a better Graphics Card and a more durable body that gives it an even longer life than just the hardware specifications.

Also, even though it does not have a color-accurate display for creative peeps, it does give you more bang for the buck and more performance. Meaning you can pair it up with a good and color-accurate monitor if you really need a laptop for photo editing and such.

But this may not be feasible for most people, to get a separate monitor to attach with your laptop, so do as you feel is right. But personally, I’d always happily take a more powerful and performance-geared laptop than a laptop that’s got a more color heavy display.