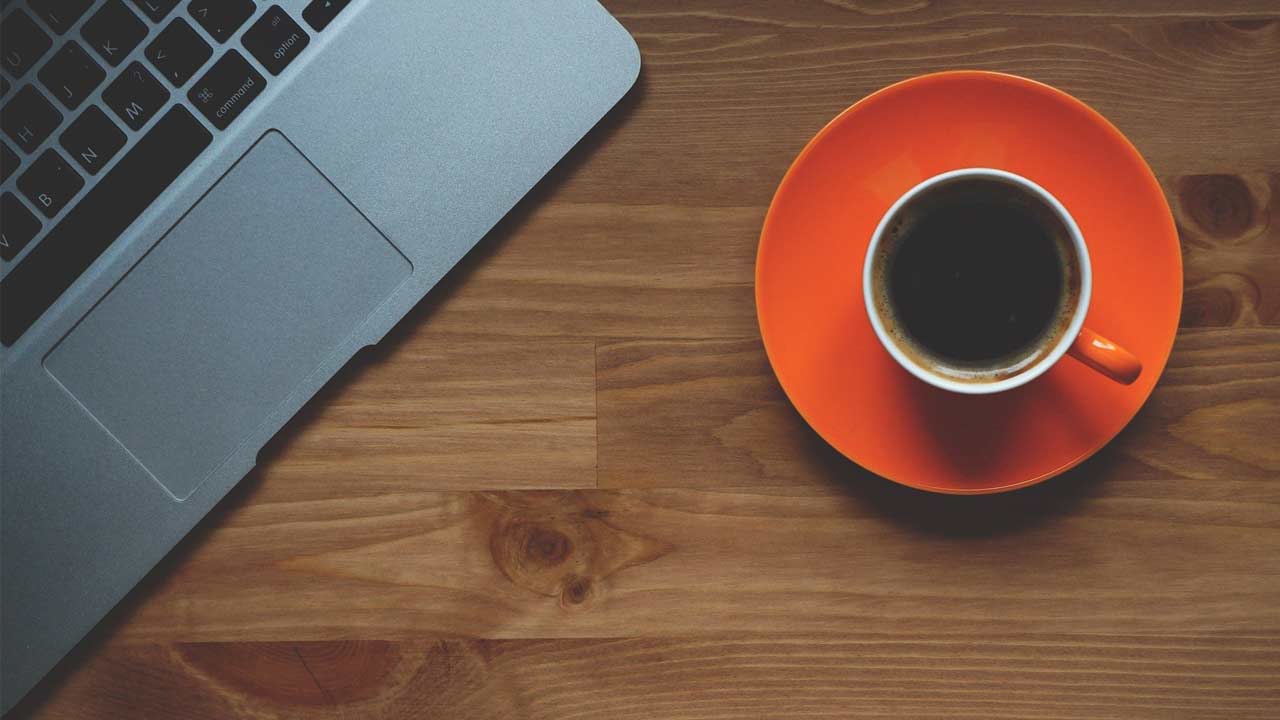 First of all, we need to know what this term “PC” actually means.

When we ask Google, it tells us that “a computer designed for use by one person at a time.” is called a PC, or a personal computer.

So if we go with this defintion, definitely, a laptop is a PC, because only one person uses it for his work at a time, not two people or more.

That is why, a laptop, by definition, is a PC or a personal computer.

Use Cases Of Personal Computers

We can use our laptop for the same purposes mentioned above as well, so that is another thing that shows us that a laptop is a PC.

According to Wikipedia, PCs or personal computers are of seven types:

Let us see if a laptop can be used as multiple types of these personal computers or not.

For instance, people buy laptops for gaming, for video editing and for writing and whatnot, which means that they’re looking for a workstation laptop that can do the job that they want it to do, and do it better than most of the laptops in the market that are not specifically made keeping such tasks in mind.

Let’s first check out what is the definition of a workstation PC:

A workstation is a special computer designed for technical or scientific applications. Intended primarily to be used by one person at a time, they are commonly connected to a local area network and run multi-user operating systems.

Simply put, workstation computers are specifically made for either playing games or doing work like video editing or 3D modeling or animation.

We can also use laptops that have really powerful CPUs and GPUs inside as such workstation PCs, but they tend to be portable and less efficient and output less performance than a similar spec’d desktop workstation personal computer.

Because a laptop is constrained and does not have a lot of space for air to flow through, hence it can not cool its components properly which then causes the performance to degrade compared to desktop computers, which usually consist of huge PC cases that have a lot of room for cool air to flow through the components giving them enough air to cool down more efficiently.

We’ll skip this one because a laptop is a smaller form of a desktop computer that’s portable and provides almost the same performance, especially with the new Ryzen CPUs that AMD has been launching recently.

According to Wikipedia, a laptop is one of the seven types of personal computers. Which is what we’re here to discuss and clarify, aren’t we? And I think we’ve already cleared the point that a laptop is a PC, now we’re just expanding our knowledge to a more of an intermediate level.

There are some laptops out there that can also be used as laptops as well as tablets. They’re called two-in-one laptops. So yes, you can also use a laptop as a tablet, which is one of the seven types of personal computers.