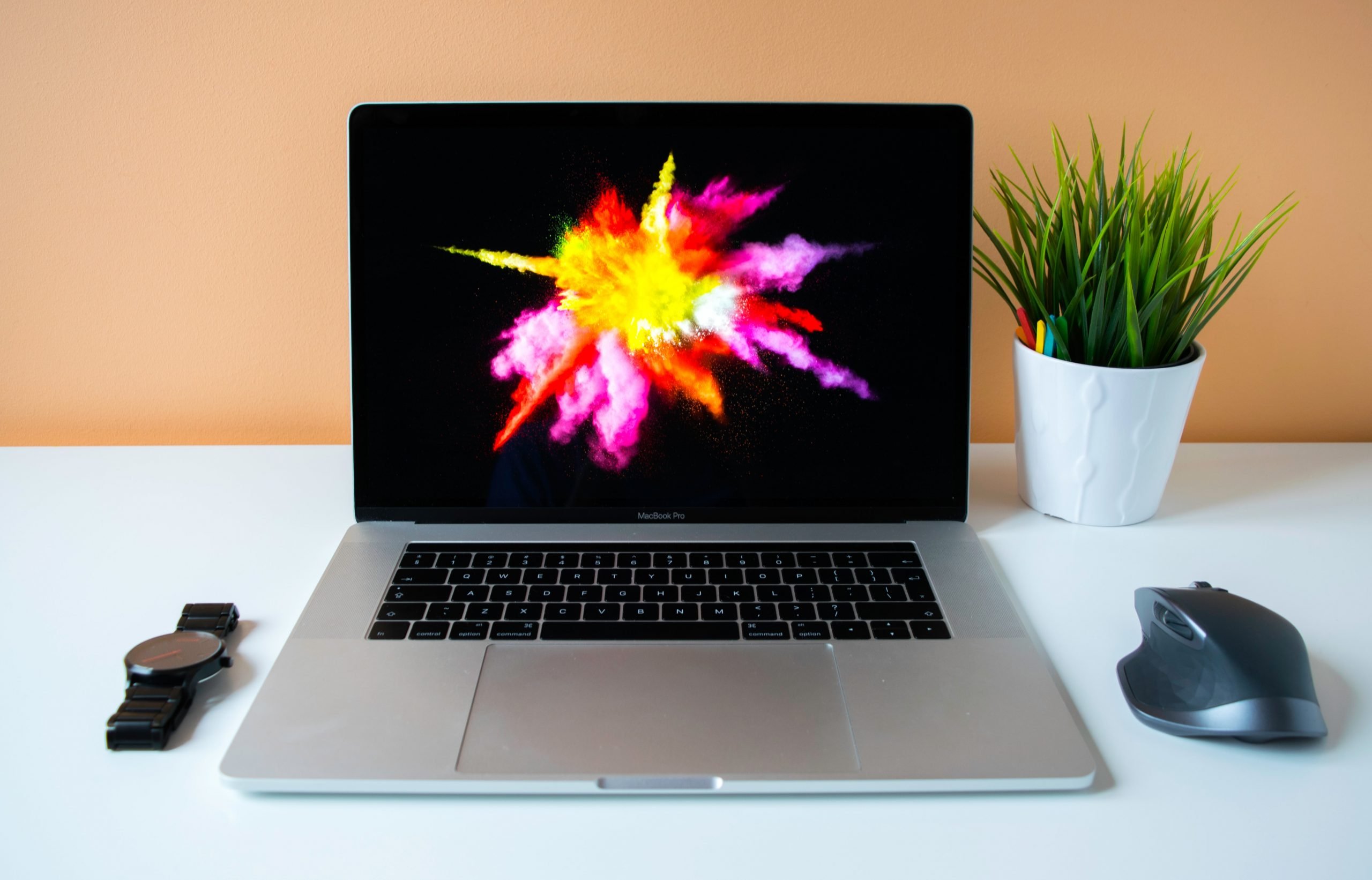 I was experiencing a high CPU temperature issue where the CPU was idling between 50-60° and was throttling at 90° or so when I played games or stressed the CPU in any way shape or form.

I had applied liquid metal to my CPU as well as GPU a few months ago, and still these temperatures shocked me, so I thought I have to do something about it now, because I can’t even play my most favorite game of all time – Fortnite!

Whenever I opened the game it started lagging and I could not even play it at high settings, let alone at EPIC. I could play it at Medium settings though, and at high settings if I turn off the motion blur and a few more settings, but that ruined my experience with the game overall and I then had to uninstall it.

Fortunately, I looked around and found that other people are also in the same range of around 90° in and also had the laptop CPU temperature 90 c problem, so I thought I’ll now have to find a solution to this and share it with the rest of the community as well. That way, I’ll help others as well as myself if I had the same issue in future, so I could easily go back and look at what I did to fix it.

How to Fix the High CPU Temperature Issue?

I did three things to make sure that the temperature was the lowest I can get it to. Those things are:

Here’s what the maximum under-load temperature looked like before I did anything. I ran the CPU Z stress test until the CPU hit its maximum temperature where it then got stable. Which seemed to be around 92-93°

And here is what the temperatures were after those tweaks that I mentioned above. Let’s now dive a little bit into what tweaks I did and how, step by step.

First, I undervolted the CPU using the Intel Extreme Tuning Utility which you can download right here. The only thing I changed here was the Core Voltage Offset value. It was initially set to 0 and I lowered the voltage by -0.110V, as you can see in the screenshot.

Putting a Limit on the CPU

After that, I put a limit on the CPU using the Edit Power Plan feature. Initially it was a 100% and I decreased it by 1% and made it 99% on Plugged in section, because I always use my laptop plugged in, almost never on battery power.

Finally, as a cherry on top, I opened up my laptop and cleaned it throughout, as much as I could, so that there’s no chance that a single dust particle is left there! 😅 Although I’m exaggerating, but that was my intention, to make sure that it’s not dust which will now cause the laptop to heat up.

Check this video out if you want to see the live tests in a video format.

After following these three steps, I managed to drop my laptop CPU temperature which was initially 90° and then after these changes or tweaks it was touching 73° at max.

I’ll now play Fortnite and let you know if it is playable at high or EPIC settings, which was not possible before I made these changes. I’ll update the article as soon as it is done downloading…

Update: I played Fortnite for about an hour and these are the results after tweaking using these methods I mentioned above. It was playable now for sure at High settings and 60Fps in 1080p. But the laptop was very hot! As you can see it makes over 100° in total combining the CPU as well as the GPU temperatures.