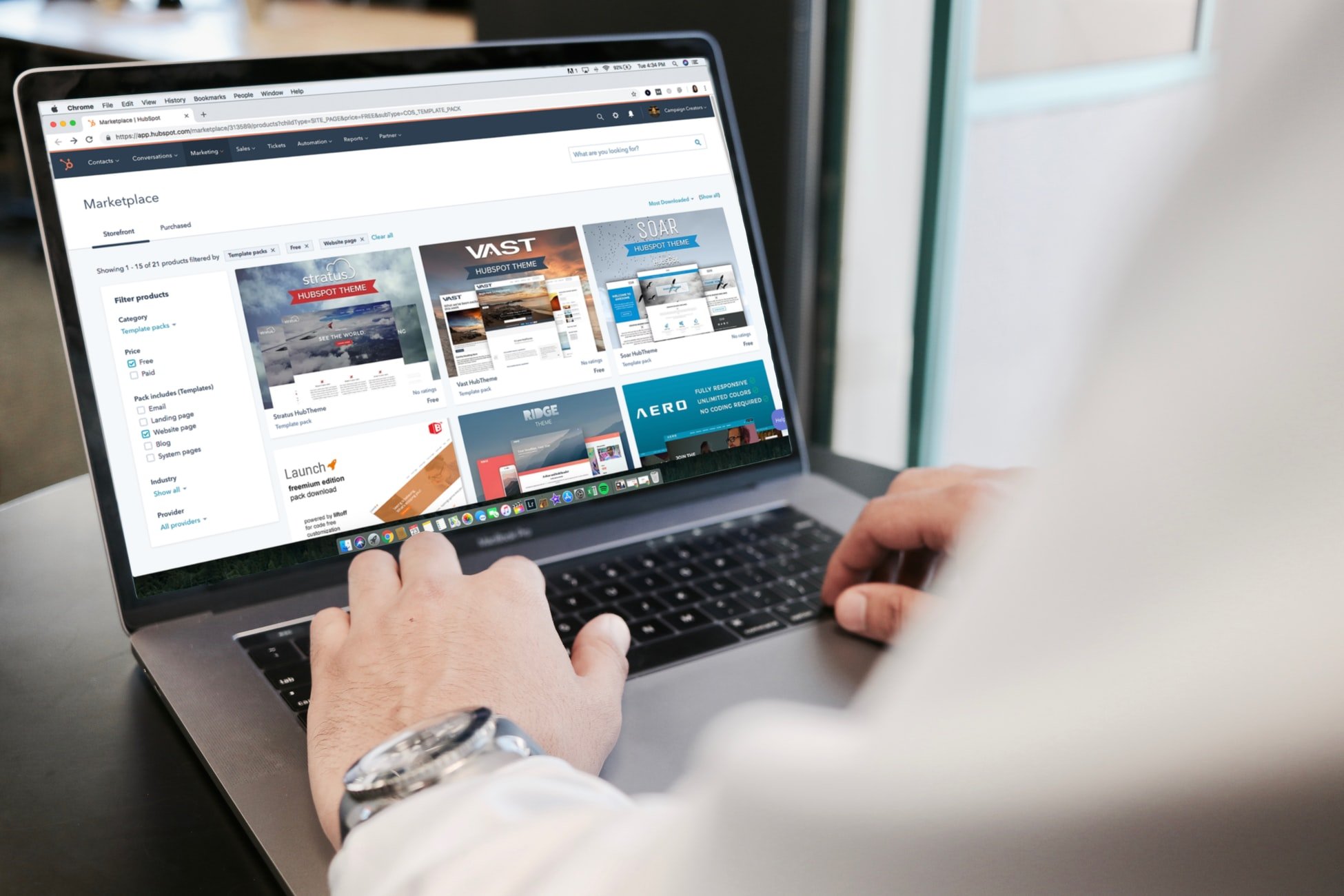 Photo by Campaign Creators on Unsplash

After tons of research, we’ve put together for you this comparison of the two laptops, helping you decide which is worth your money.

But, if you plan to edit videos and play games heavily, then the Alienware M15 R3 is a better choice.

Let’s explore a bit more about each of these two beasts!

Now you may ask…

“So why is the Zephyrus G14 better for someone who’s looking for a gaming laptop that he can edit videos on as well from time to time? While the other Alienware according to you is a better choice for those who’re more heavy content creators and heavy gamers.”

Our response would be:

Zephyrus G14 has a less powerful GPU compared to the Alienware M15 R3, which by default makes it a lesser of a performer in gaming.

Here’s a quick overview of the two GPUs in terms of gaming frames per second, to give you an idea of why the Zephyrus G14 is less powerful and wouldn’t be a good choice for someone who’s heavily into playing games.

For more gaming benchmarks of the RTX 2060 Max-Q, visit Notebookcheck.com

For more gaming benchmarks of the RTX 2060, visit Notebookcheck.com

Notice the huge difference, this is exactly why we think that the Alienware M15 R3 is a better overall choice for those hardcore gamers out there who’re considering between the two.

While the Zephyrus G14 comes with a 120Hz panel, it’s a bit behind when we compare it to the Alienware M15 R3’s 144Hz higher refresh rate display.

Which is another reason we think that Alienware is for those who’re more serious gamers and are more concerned about fps and getting the most out of their laptop gaming experience.

If you aren’t that serious about experiencing more fps, the Zephyrus G14 is a better choice, because nor can its display output more fps, neither can its Graphics Card push out more than 120 fps (unless you drop the settings to low preset at 720p), as you saw in the comparison above in the GPU section.

Zephyrus G14’s display is only 14 inches, which wouldn’t be a pleasing gaming experience for those who’re hardcore gamers and want to enjoy to the fullest.

But those who aren’t as concerned about enjoying games, and just want a gaming laptop that they’d be able to use whenever they feel like playing a game, the Zephyrus G14 is a great choice.

At least it’s better than the M1 MacBook Air that is decent for playing Fortnite, but its display is even smaller.

One of the advantages that the Zephyrus G14 has over the Alienware M15 R3 is that it is quite a bit lighter than the Alienware.

It weighs about 3.64 lbs compared to the 4.65 lbs of the Alienware M15 R3’s weight. Making it almost a pound less than the Alienware’s, and making it a more portable laptop overall that you can carry around more easily than you’d be able to with the Alienware.

But, to do anything heavy like playing games and editing videos, you’ll probably have to plug it in the wall, which means having to sit and place the laptop on a table.

If you want a cheaper gaming laptop, and you’re strictly limited on the budget, the Zephyrus G14 is definitely the better choice, as it’s quite a bit cheaper than the Alienware M15 R3 at the moment of writing this article.

The absence of the RJ-45 port in the Zephyrus G14 makes it less of an attractive option for those who are serious gamers, but that’s exactly the reason we wouldn’t recommend this laptop to hardcore gamers anyway.

Those who game casually from time to time, are the ones that we think should get this laptop, even though everything here screams that it’s a gaming laptop, but small things like we’ve been discussing are the ones that make it not so great of an option for advanced gamers.

Let’s now talk a bit about the Alienware laptop, why its better and in what way.

Alienware M15 R3 has a stronger Graphics Card, NVIDIA GeForce RTX 2060 than the one inside the Zephyrus G14 which is the Max-Q version, and they’re generally limited in performance and power intake, which makes them cooler in temperature, but also worse in gaming performance.

Here’s a quick overview of the two GPUs in terms of gaming frames per second, to give you an idea of why the Alienware M15 R3 is more powerful and would be a good choice for someone who’s heavily into playing games.

Notice the huge difference, this is exactly why we think that the Alienware M15 R3 is a better overall choice for those hardcore gamers out there who’re considering between the two.

Alienware M15 R3’s display is more geared towards advanced gamers who want the refresh rate to be 144Hz at the minimum.

120Hz of the Zephyrus G14 is good enough, but not the best between the two, so any gamer who’s a bit advanced and wants to play games all day long would probably choose the higher 144Hz refresh rate display of the Alienware M15 R3.

Besides, it’s a larger 15.6-inch display compared to the 14-inch of the Zephyrus G14, which makes it an even more attractive choice for almost anyone, especially those who’re going to play games all day long on this laptop.

I too love the 15.6-inch display size by heart, as I recently moved to the M1 MBA and wasn’t very pleased with its 13-inch size.

If you’re a serious gamer, the lack of the RJ-45 Port on the Zephyrus G14, and the presence of this port on the Alienware M15 R3 is great news!

Because as an advanced gamer, you probably know how crucial the ping rate is in games, especially games like Fortnite where you have to kill the opponents as fast as possible without being killed first.

If you don’t have the RJ-45 or the Ethernet Port, it’s almost impossible that you’ll get a good ping rate or response rate in your games, as the WiFi connection can’t ever beat the more stable and reliable ethernet cable connection.

It also comes with an SD Card Slot for those of you who’re professional video editors as well, or professional YouTubers who like to import their DSLR footage into their laptops for editing.

That’s for sure that it saves time, when you have to pull out your external card reader, the time it would take you to set it up would be saved over the years, and would probably be in hours if you count it.

I hope you’ve read the whole thing above. If not, let me share a quick summary of everything.

If you’re the type of person who doesn’t care much about getting the best gaming performance, and just wants a gaming laptop that can actually play games at acceptable frame rates…

…and a laptop that’d be a great choice for day to day use and even multitasking and multiple instances of Chrome, you should get the Zephyrus G14.

But, if you’re serious about gaming and want the best possible gaming performance as well as want to edit videos regularly on a laptop, you should get the Alienware M15 R3.

It’s heavier in weight as well as power!

It’s not as heavy as some of the other gaming laptops out there, but it is heavier compared to the Zephyrus G14.